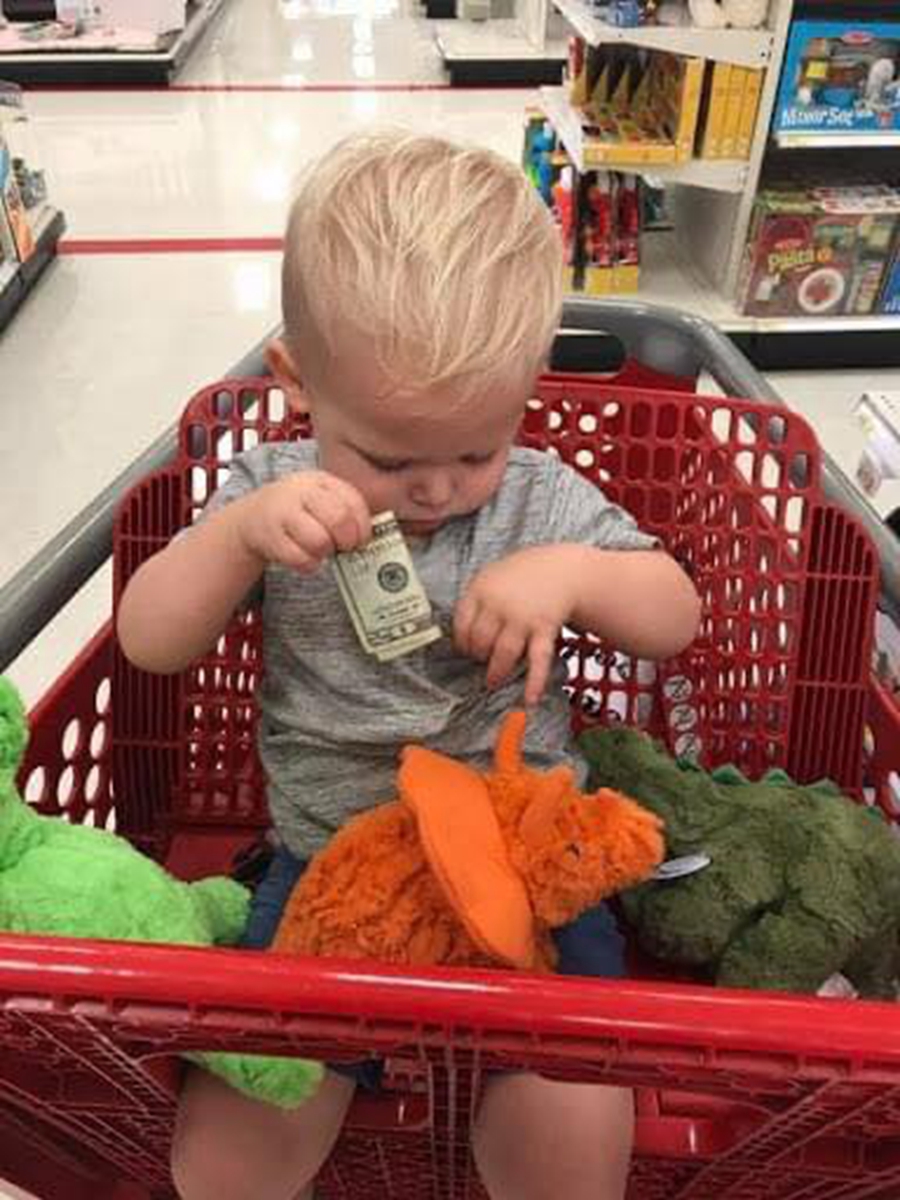 “This Momma just cried in the middle of Target. We were at Target waiting on Grammi and we found some dinosaurs. Owen grabbed all 3 and we were trying to pick out which one he wanted when Owen abruptly yelled ‘HI’ at this older man walking past us.

He turned around and said ‘hey sweet boy’ he proceeded to play dinosaurs with Owen. With this crazy world we live in I was a little hesitant as to how close he was with Owen. The man got his wallet out and pulled $20 out, he put it in Owens pocket on his shirt and said ‘I just lost my 2 year old grandson last week. You take this money and buy this boy all three dinosaurs’ and rubbed Owens back, wiped his tears and walked off.

After Owen yelled ‘thank you’ the gentleman turned around and yelled boomer sooner! There is still some good in this world!” ❤️ 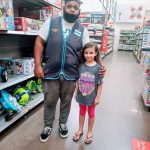 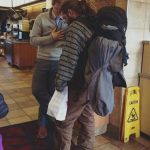