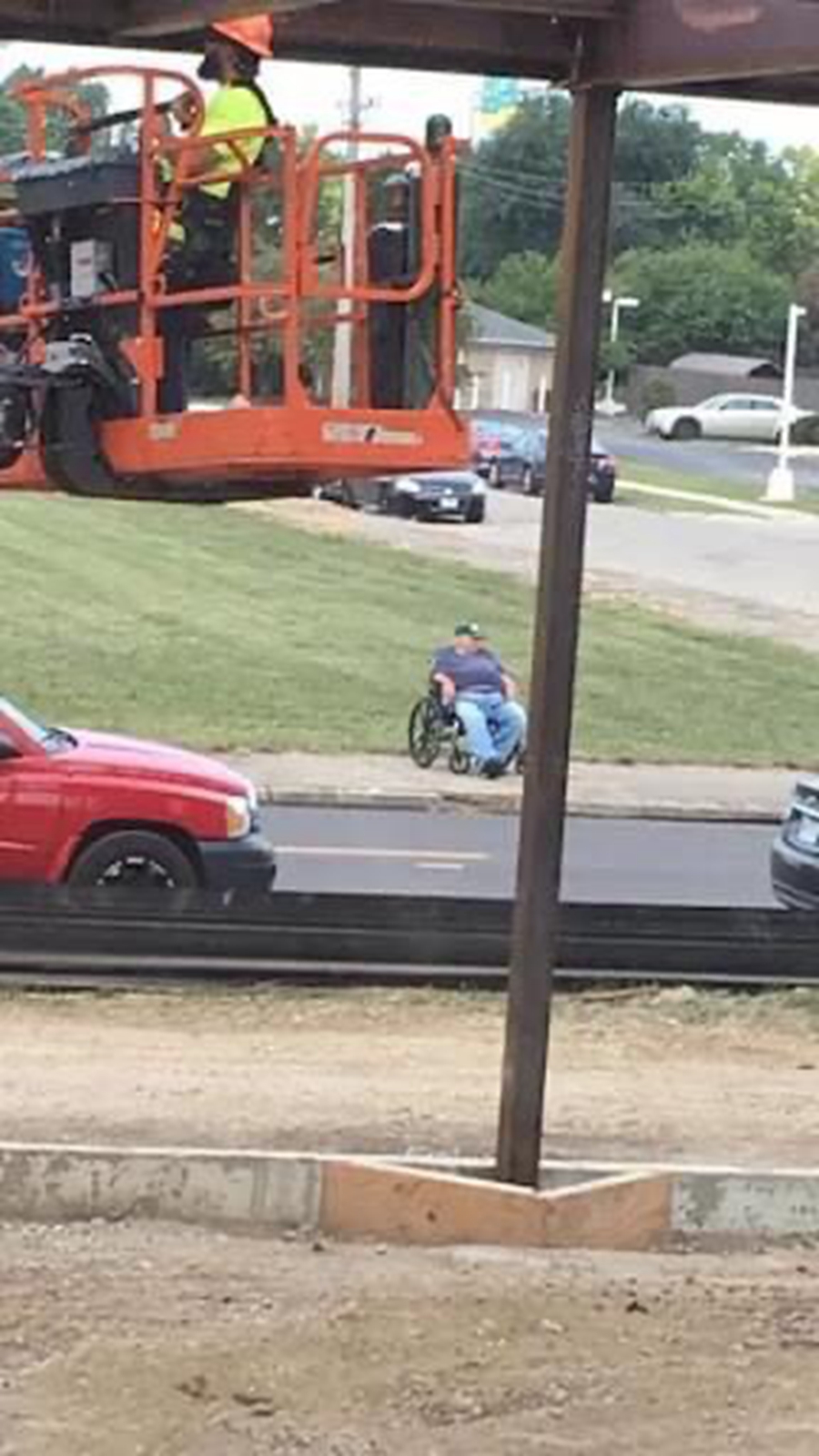 This is my friend Harold! Not the guy in the man lift but the one behind him in the wheelchair on the sidewalk. He stays in the nursing home across the street from where we’re building.

Since day one when I arrived on this job site I’ve noticed him sitting there every morning from 7 a.m. he takes lunch when we do and doesn’t leave until I shut the crane down and head out. I originally thought to myself, ‘He’s just a curious old man and wanting to enjoy his days outside vs. being cooped up in his room.’

Well after a couple days, I myself got curious, so I walked over and introduced myself to him. We had a long conversation, two and a half hours worth, but long story short… Harold is nearing the end. His heart valves are clogged and some disease has been eating at him for years. (I don’t know the name of it) and when he was able to work before everything had happened to him health wise he was a crane operator. He said he enjoys seeing what he use to love to do for a living and never thought he’d be able to see or be around a crane again and let alone be so close to see one in action.

He has family, two daughters and a son who haven’t seen him for the last seven years he’s been in a nursing home. So I made Harold a deal! Originally, he wanted to be put on payroll! As I explained to him that wasn’t possible I quickly came to what I thought was a fair agreement.

Our deal is this, Harold ran cranes for over 50 years and no matter how good you think you are at something there’s always more to learn. So I told Harold every day after work I’ll sit with him for a little bit so he can critique me and judge me on how I did for that day (give him something to talk about that he enjoys) while I also get to learn from him and In return I would bring him a black coffee every morning for as long as I’m here and buy him lunch twice a week from wherever he chooses.

He didn’t skip a beat before, ‘ABSOLUTELY!’ came out of his mouth.

I guess I’m writing this post because if I would have never walked over to him, I would have never gotten to know him. I’m thankful to have the opportunity to make this mans last days enjoyable. Filled with purpose and to be able to help smile again.

I challenge any of you on here to not be like I was in the beginning and don’t be afraid to make someone else’s day better. Always try to enlighten someone’s spirits. When God chooses to take this man home I’m happy knowing I’ve been placed here at this location to make his days better. I’m happy with that. ❤️ 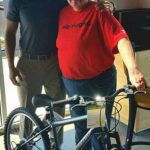 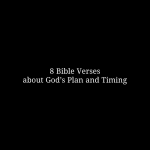